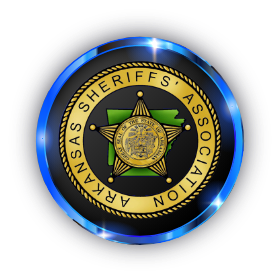 The Arkansas Sheriffs’ Association was able to safely host the 2021 Winter Conference at the Little Rock Marriott and Statehouse Convention Center on January 24-27th. We appreciate Governor Asa Hutchinson for being our Guest speaker for Tuesday Luncheon. We were happy to have Lt. Kevin F. Dillon with LOCKUP police training system, JaNan Thomas and Camille Neemann with AAC Litigation Counsel for the awesome training courses. And of Couse we could not have hosted this event without all our vendors and event sponsors.

Sheriff Shane Jones had the honor in presenting the ASA Red Ribbon Grant. 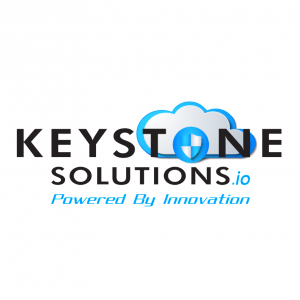 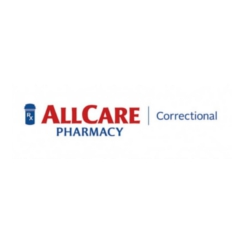 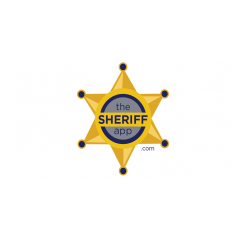 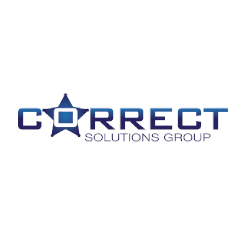 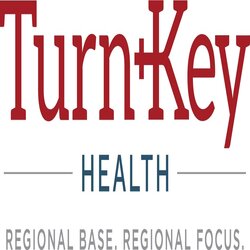 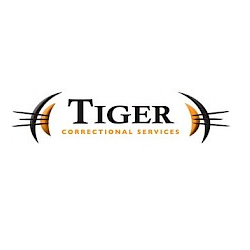 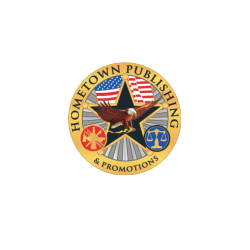 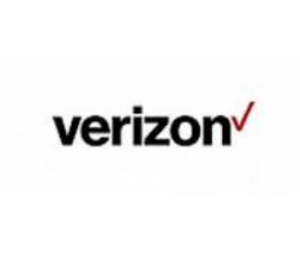 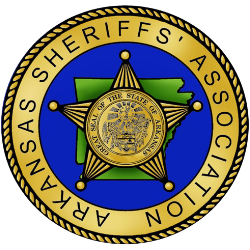